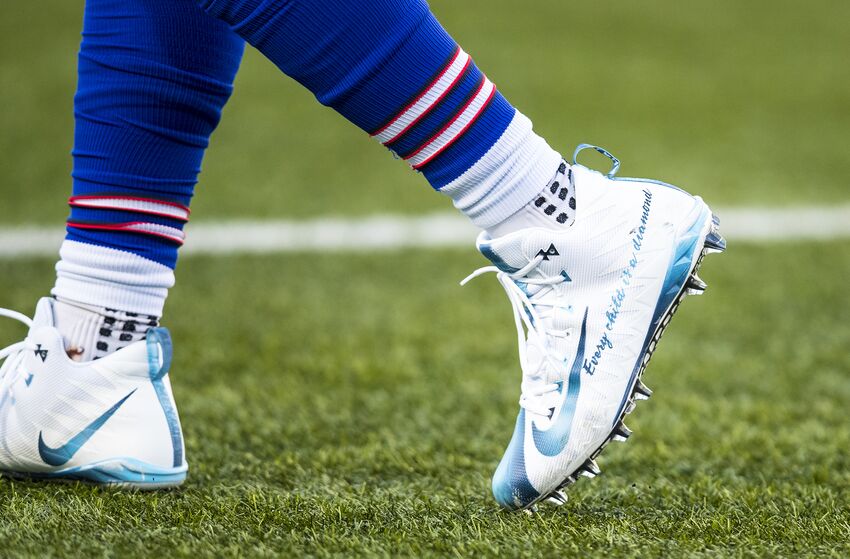 The Syracuse Strong have opened up their season with two straight victories. LB Wilquan Burke earned Player of the Game honors in Week 2, here’s why.

You can’t get much better than perfect. That’s exactly what the Syracuse Strong are two weeks into their 2019 campaign.

Although in terms of actual gameplay, the Strong has really only played about one full game.

In Week 1 the Strong played the Charlotte Colonials and played into the third quarter before the game was called due to lightning/safety issues.

Fast forward another week, the same story. Syracuse played against the East Penn Raiders and got to the third quarter and more lightning/safety issues.

But perhaps more impressive is what the Strong defense has delivered. In two weeks of play, Syracuse has only allowed 12 points. Consider this, six of those points came because of a blocked punt in Week 2 and great field position.

The Player of the Game in the Week 2 victory comes from the defensive side of the ball. First-year

Not only has the defense been preventing people from scoring, heck they’ve started scoring themselves.

The Strong was up 20-6 and had the Raiders pinned back deep on third and long and that’s when Burke acted on instincts:

“Honestly it was crazy man. I just saw the quarterback scrambling then he tossed the ball in the air and boom I snagged it and no one was around but me and I was like that’s mine, bingo to the house. But that’s why we work together as a team, when I grabbed it I just told my teammates that I’m going to need you on this and make me a path and I’ll get to the endzone.”

Burke also commented on how much pride the Strong take in their defensive efforts:

“Oh my god man, we’ve got a ton of new guys on defense, including myself, honestly we wouldn’t be able to do what we do without the veterans on the team. This defense is going to lead us to our next championship. I just love football man. I played college ball (St. Lawrence University) and I thought after college it would be over but I just have a passion for it and I’m glad I got back into it this year with the Strong.”

What drives the Strong to keep that hunger? Every year there’s fresh new meat coming in which keeps the veterans alert and their eyes on the prize. Here’s some final thoughts from our Player of the Game in Week 2, Wiquan Burke:

“I’ve never won a championship at any level of my playing career and I want to win my first and help the Strong keep winning titles. I played my high school ball at Fowler High School so I’m not used to winning. We’re going to get it this year, I’ll tell you that.”