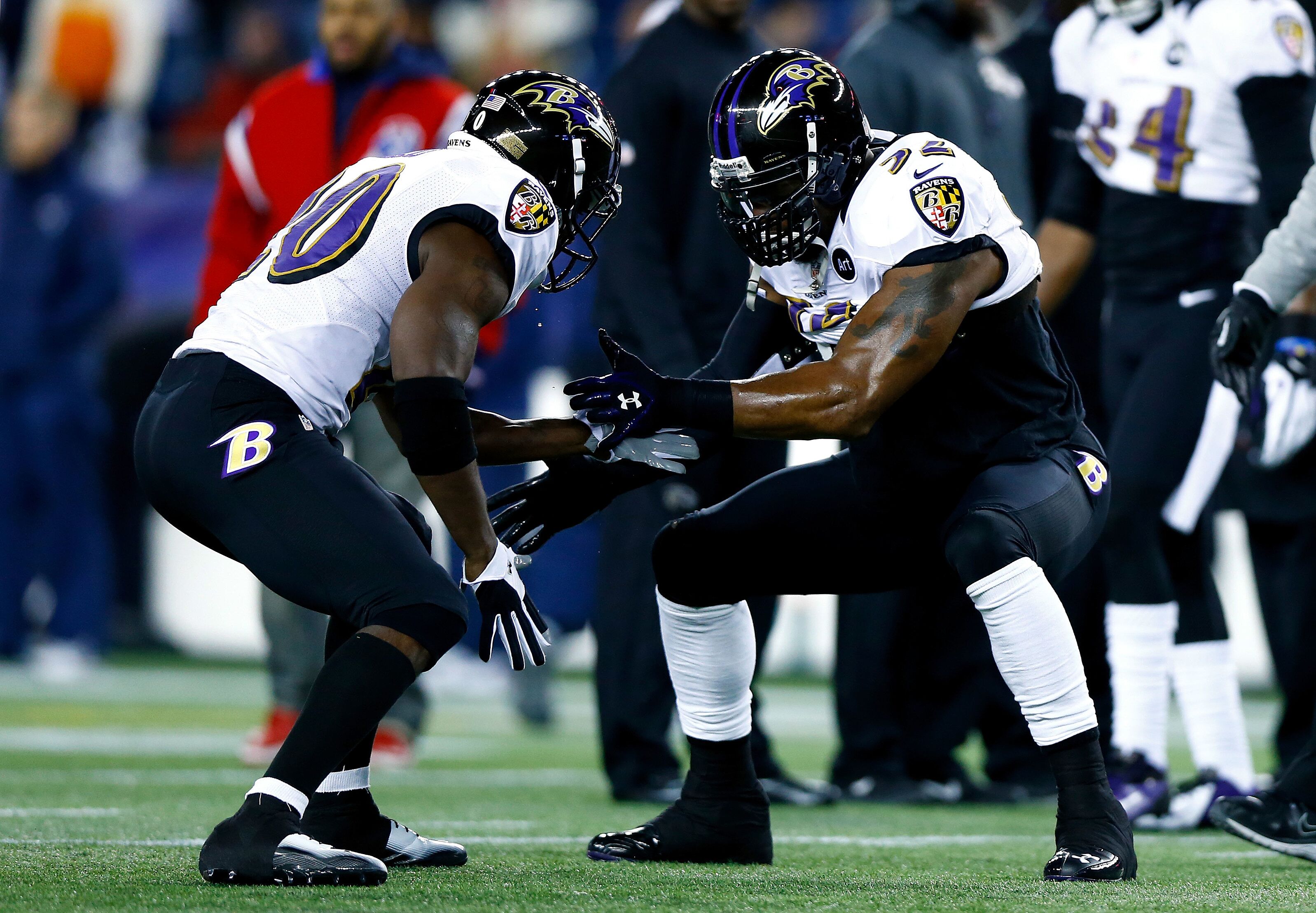 The fourth edition of an interview series between Voice of the Strong Paul ‘Boy Green’ Esden and members of the Syracuse Strong football team and front office.

The perfect season continued for the Syracuse Strong on the road vs the Lockport Wildcats in Week 4. It was the largest margin of victory (65-20) for the Strong this season.

For the first time in “Press Coverage” history, we performed the interview in a moving vehicle following the thrilling victory for the Syracuse Strong on the 145.8 mile trek back to EJ Maeweather’s home.

For the fourth installment of this interview series, we spoke with Syracuse Strong linebacker EJ Maeweather, his girlfriend Alisha Marie, and their five-year-old son (soon to be six) Kamar.

EJ Maeweather may only be 33 years old, but he has lived an extremely long football life.

“I’ve been playing for Syracuse since 2006. I did miss two seasons in there because I went back to school. We’ve gone through a few different iterations: we’re the Syracuse Strong now, we used to be the Syracuse Shock, and then before then we were the Syracuse Express.”

On the roster sheet, EJ is listed at 5-foot-10 and 250 pounds and plays the linebacker position, but he didn’t always play linebacker.

“When I first started playing for this team I was in the secondary playing corner/safety, linebacker, and defensive line. I literally played every position on the field. Although my natural position is safety, that’s where I played in high school and college.”

Despite playing the game for over a decade, 2018 was a special year for EJ and the entire Syracuse Strong. It was the most team success that EJ has ever had in his football career. Although Maeweather had been scheduled to participate in a few National Championship games prior, but the finances weren’t available to make it to those games.

Although with the Syracuse Strong they pay for the hotel accommodations that are associated with playing postseason football. The full details were discussed in the “Press Coverage” interview with Syracuse Strong Team President Khalid Bey.

But with winning comes expectations and the Strong have a literal target on their back, each week they’re getting their opponents best shot. They want to be known as the team that vanquished the Strong.

In the second part of this interview:

Next: 2nd half of EJ interview
Next1 of 2Prev post
Use your ← → (arrows) to browse
Load Comments
Event Tickets
Powered by StubHub
Top Stories